Home » The Ages You Peak at Everything in Life 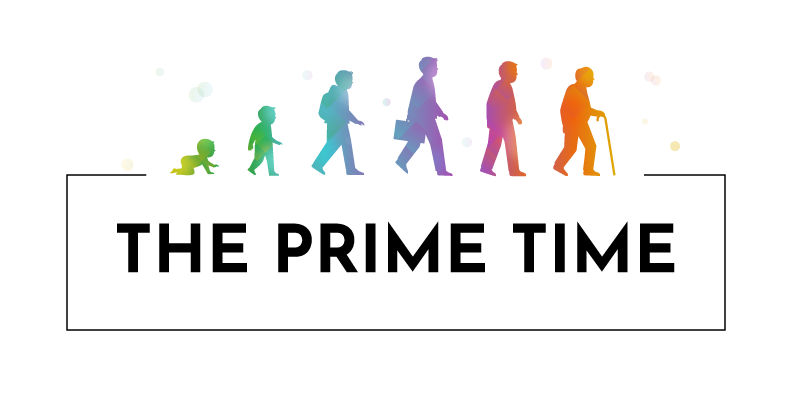 The Ages You Peak at Everything in Life

Worried your best days are behind you? Don’t be. Life is a series of peaks and troughs – your health, wealth, happiness, and skillset are developing all the time.

But it helps to know when to expect those peaks and troughs. So CashNetUSA identified nearly 50 such landmarks – the good, the bad, and the ugly – from birth until the age of 80. Here’s our science-backed timeline of the most important peaks of your life.

It is reassuring to know you’ll never cry as much as in the first six weeks of your life. Nor will you have the temper tantrums you had when you were two. In fact, the first ten years are a valuable moment for parents to coach their kids’ emotional intelligence. And kids with higher emotional intelligence (the ability to acknowledge and control feelings, rather than dismiss or be controlled by them) are likely to hit higher peaks in health, wealth, and success later in life.

Sadly, you’ve had fewer and fewer imaginary friends after the age of three. But if you capitalized on your ability to learn languages – which peaked at the age of seven – you’ve got a whole world of real people to talk to.

Your overall brain processing power peaks at 18, but your mind still has a lot of peaks to hit. For example, you’ll be best at remembering names at 22 (and spend the rest of your life telling people you’re “awful with names”). Your chess game is strongest at 31, and your vocabulary peaks at 71. However, there is plenty you can (and should) start doing right now – whatever your age – to ensure you keep your brain fit and healthy into old age.

Athletic accomplishments cluster in our twenties, with male Olympians peaking aged 26. These men can happily retire in time to meet the love of their life at an average age of 28. If you’re 40, female, and depressed, sit tight. Happiness follows a U-pattern throughout your life. At 40, you’re at the bottom – and on the way up.

“It appears that the meaning of late life centers on social relationships and caring for and being cared for by others,” reckons UC Berkeley psychologist Robert Levenson. His research team discovered that all that emotion coaching comes into its own when paired with a lifetime’s experience. Your emotional intelligence peaks at 60 as you finally figure out how to fit life’s ups and downs into your understanding of the world.

That’s not to say there aren’t hiccups on the way. All those 55 year old men having affairs? Science says that biologically speaking, it may be a last shot at reproducing. Emotionally speaking, perhaps you’re five years away from having the sense to make a better decision.

The next visuals present a category-by-category look at when you peak at everything. Click the arrows to see when your body, mind, relationships, career, and hobbies peak.

Physically, most of your sporting prowess withers before your twenties are out. Even golfers – a sport associated with retirement age – peak at just 31. Still, you don’t need to be skilled at sport to enjoy and benefit from it. And if you keep it in working order, you get a big payoff at age 74 (women) and 80 (men) when you finally reach the holy grail of accepting your body as it is.

If you’re not too happy about having lots of peaks behind you, remember two things. First, that these are just averages – you might differ from what the studies say, especially if you work on your ‘declining’ skills. And second, you just keep on peaking at being experienced every single day of your life.

To find the peak age for a range of abilities and developmental stages, we used academic research and relevant industry studies and surveys.