Home » The ROI of 50 Hollywood Actors 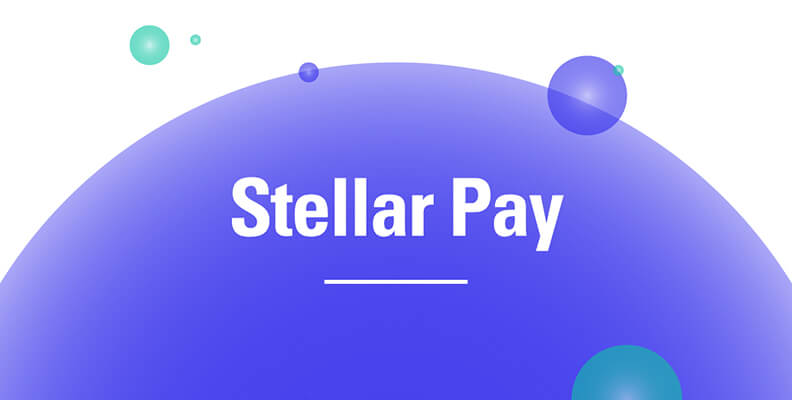 The ROI of 50 Hollywood Actors

A new age has dawned on modern cinema; as studios spend their time (and money) on reboots and superhero franchises, is the good old fashioned movie star an outdated concept?

We‘re not sure about that; the folks at Vanity Fair say that approximately 6% of a blockbuster film’s budget goes to the lead actor, and there are many A-listers still commanding enormous salaries. But which ones bring in the big bucks, and who is routinely costing studios a fortune, but not transforming the investment into sky-high box office profits.

To find out we took 50 of the most in demand actors, calculated their average career earnings using IMDb data, gathered the Metacritic scores for all the movies they have starred in, and the box office returns for each movie from The Numbers. Then we normalized all of the figures to account for inflation, and created the visualizations you see below.

The first graph shows the most over and under paid actors, by plotting actors‘ average salary vs their average Metacritic score. The second graphs show which actors are most and least bankable by comparing their salary to box office takings, aka return on investment, or ROI.

Read on to get the full picture on who is emptying studio pockets, and who is lining them.

The Most Overpaid and Underpaid Actors, According to Critics

As our chart shows, there are plenty of actors who manage to consistently make bank for poorly reviewed movies. Sandler averages more than $20 million per movie, but only has an average Metacritic score of 38.9, the lowest average score in our analysis. Actors such as Sylvester Stallone, Julia Roberts and Ben Affleck also average humongous paychecks, but average scores below 50 on Metacritic.

Ryan Gosling’s films like 2016 musical hit La La Land and The Big Short average some of the highest Metacritic scores in our study. But while Gosling regularly stars in critically-acclaimed films, his average salary is only around $2.3 million per movie. Compare that to Adam Sandler‘s $20 million fee per movie, and you might just have the most under and overpaid actors in Hollywood.

Our study also awards good value status to Rachel McAdams and Natalie Portman, who both pocket an average of under $2 million per movie while securing consistently high Metacritic scores.

The Most and Least Bankable Stars at the Box Office

Top of the list is bow and arrow extraordinaire Jennifer Lawrence, who was paid around $3,000 a week for the 2010 indie hit Winter’s Bone, which grossed $16 million worldwide. In close second is Sylvester Stallone, who was famously paid just $23,000 for getting punched repeatedly in the first Rocky  — a film that has grossed some $225 million worldwide.

Claiming bronze is everyone’s favorite ‘nice guy’ Tom Hanks. As one of the highest paid actors in Hollywood, averaging nearly $30 million for each movie, Hanks is a major part of the Toy Story franchises $2.49 billion success. His pay went from $50,000 for the 1st instalment to $5,000,000 for the sequel then jumped to $15,000,000 for Toy Story 3. But no matter how high his salary goes, it‘s usually a solid investment.

Moving onto the stars that leave studios out of pocket, Charlize Theron is at the bottom of our list. With a career average salary of $11.1 million, her name on the poster doesn‘t always guarantee a box office smash. Theron was paid $9 million for her starring role in 2019’s Long Shot, 16% of the film’s total gross revenue of $53 million.

Also, at the bottom of the pile is Denzel Washington, who was paid $7.5 million for Virtuosity, which performed poorly at the box office, grossing just over $40.5 million and gaining a 36% rating on Rotten Tomatoes. Also certified “not bankable” by our study are Adam (who’s hiring this guy?) Sandler, and Nicole Kidman, who was paid $16 million for 2007‘s The Invasion which only made $40 million at the box office.

The Hollywood movie star ideal is still alive and well. As our data shows, some names can still sell tickets, but it‘s clearly not a risk-free industry. Some A-listers continue to secure huge paydays, while delivering flop after flop. There’s gold in them there hills, well not always, according to our study.

To determine the most successful Hollywood stars we first generated a list of popular actors.  We ranked actors based on the total number of reviews for the films in which they received a starring credit on IMDb. We then chose the 50 actors with the highest number of aggregate film reviews. We did not consider actors who did not have sufficient salary data or whose careers were tied to one film franchise.

Next we calculated the average earnings of each actor using information on each actor’s IMDb profiles.  We filled in gaps using this Variety article and this one. Data was only assigned to actors for movies in which they had the lead role, as quantified by IMDb. All data was adjusted for inflation using annual Consumer Price Index data from the Bureau of Labor Statistics.

Then we gathered the Metacritic scores for every movie that each actor has starred in, allowing us to create an average score for each actor.  The Metacritic score average is based only on movies for which salary data is also available. Next we gathered the box office returns for each movie from The Numbers. The return on investment calculation was based on inflation-adjusted salary data and total inflation-adjusted worldwide box office gross as of April 11, 2020.

For a full breakdown of the data go to: bit.ly/StellarPay