Home » Scrap the Energy Suckers and Save 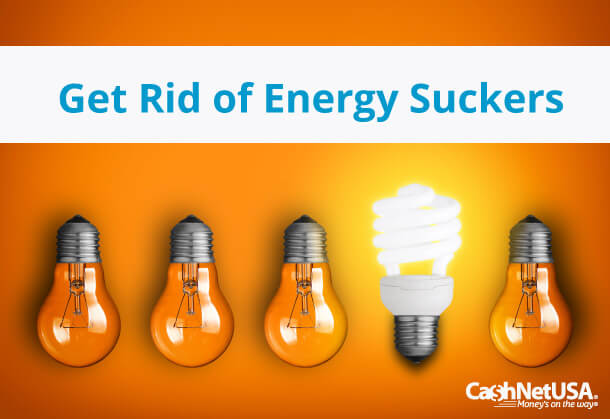 Scrap the Energy Suckers and Save 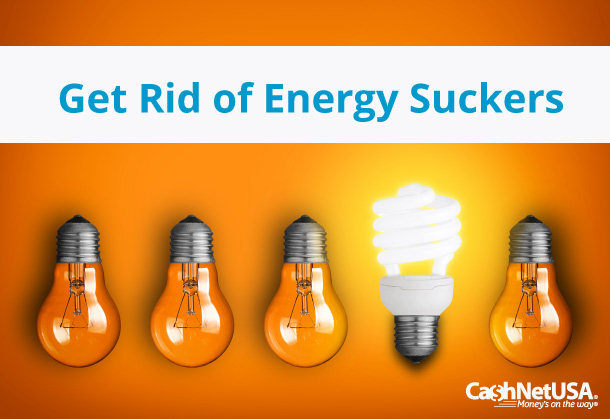 Cutting your utility costs can be a great way to cut savings throughout the year, and your electric bill is a smart place to start. Cut down on your electric spending today by taking care of these vampire appliances.

There’s not much you can do about your big screen sucking energy when you want to watch something, but it’s during your TV’s downtime that you need to be wary. Even when turned “off,” many TVs continue to draw power so they can be turned on quickly. If you want to stop your TV drawing power when it’s not in use, unplug it.

Plenty of laptop users have the bad habit of leaving their laptop plugged in all the time. While you may keep it in the same spot, your laptop is not the same as a desktop computer, and shouldn’t be treated like one. Instead of keeping the charger attached 24 hours a day, 7 days a week, let the battery do its job. And by allowing the battery to run out every once in awhile, then recharging it fully, you’ll actually improve its life.

Whether you have a PlayStation, Xbox, Wii or something altogether different, chances are good that it continues to draw power even when you shut it off. Designers want the user to be able to get right into the gaming experience, which is why consoles generally just go to standby. While this may be good for your gaming, it’s not so good for your electric bill. Make sure to unplug your console when you’re not using it.

Anything with a Remote

This includes TVs, but the reality is that many electronics that use a remote follow the common standby model for powering down. If you really want to nip your vampire appliances in the bud, plug them into a power strip. That way you can easily turn them all off at once, cutting down not just on your electric bill, but the time needed to shut everything down.