Home » Interest Can Be Interesting 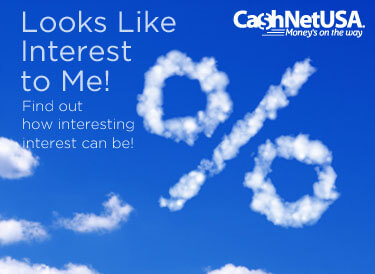 Interest Can Be Interesting 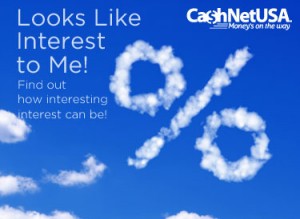 Interest is your friend; interest received from an investment is one of the greatest ways to earn passive income. April is Financial Literacy Month, and since interest is one of the paramount concepts of financial literacy, a few words about interest can be a valuable lesson, which will help you for life.

A Simple Lesson on How Interest Works

If you have $100, there are two options you can choose from — either spend it or save it. You decide not to spend it, but you don’t feel comfortable handing it over to someone else.

You could hide it under your bed. In a few years, you could look under your bed and you’d still have $100, unless someone found out about the $100 and heisted it. During that period you didn’t have use of your money; however, if you lend it to someone else, they would pay you interest for their use of your money.

Furthermore, you probably wouldn’t loan money without gaining some kind of payment; that payment is called interest. So, you decide you will charge four percent for each year that you allow someone to use your money. At the end of one year your money will have earned $4.00. This is slightly better than keeping it under your bed.

As a side-note, when you do retrieve your $100 from under your bed, you’ll quickly discover it won’t buy the same amount of stuff it could have when you first stashed it there. This is called inflation, and inflation literally eats away at your money.

How Interest Does the Heavy Lifting for You

Time is the Greatest Component

Now that we understand compound interest, let’s see what the factor of time does to it; the more time you have, the more you’re going to earn.

Nancy, however, doesn’t begin to save until she’s 30, the same year Jane stopped saving. She also saves $2,000 a year, but she saves it for 35 years until she’s 65, saving a total of $70,000, which is almost four times what Jane saved. Like Jane, Nancy also earns eight percent interest each year.

Compound interest works, and it is time that it is the greatest component. Start early!