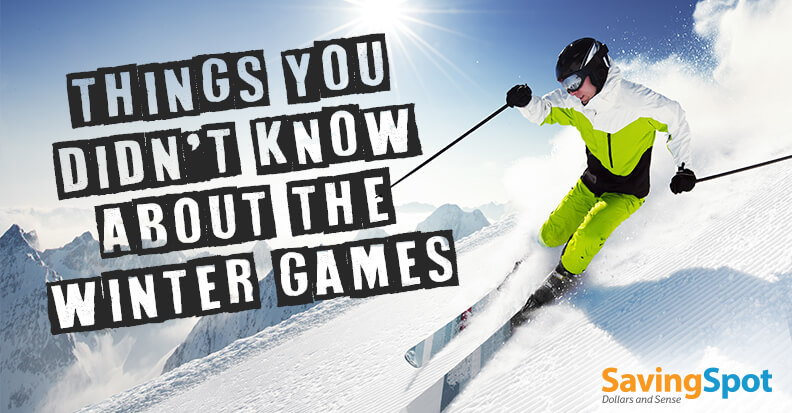 Fun Facts About the Winter Games

Every four years the worldwide view of snow changes. Instead of being seen as a part of the morning news forecast, that fluffy white powder becomes a platform for some of the greatest athletes to perform their remarkable skill. Athletes from roughly 90 countries will participate in the 2018 sporting extravaganza.1 Lasting 17 days, featuring 7 sports, 15 disciplines and spanning over 100 events, the Winter Games are something everyone is sure to watch, cheering on their country.

Here are some of the most interesting facts about this international athletic spectacle!

The Cost of the Games

Calamity at the Games