Home » Cost of Living Adjustments – What are They? 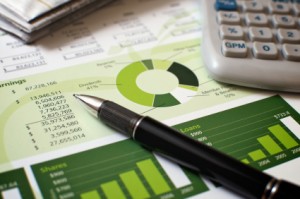 Cost of Living Adjustments – What are They?

If you’re like me, you may have heard the term “Cost of Living” without really understanding what it means. It can be thought of in a few different ways, but essentially, as you might imagine, the same amount of money doesn’t buy you the same amount of things in different years and in different cities. Ten dollars could buy you a lot more in 1950 than it does now, and it will buy you a lot more in Detroit than it will in San Francisco. This is because different cities have a different cost of living, and inflation drives up the general cost of living over time. 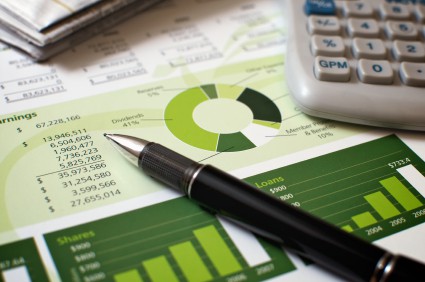 The government and many organizations realize that the rising cost of living due to inflation means your wages are being eaten up year over year. That’s why they often implement a Cost of Living Adjustment (COLA) whereby they give you a slight annual raise that is independent of your performance or promotion in order to make your income go at least as far as it used to in an environment of rising prices.The government even factors this COLA into things like pensions and Social Security because a retiree who drew a Social Security check of $1,000 per month in 1990 would not be able to buy the same things (whether it’s rent, food or clothing) for that amount today.

Unfortunately, there is less you can do about the different costs of living in different locations. However, if you are willing to move, you stand to gain a lot! Though some purchases, such as automobiles and electronics, may not differ in price from city to city, larger expenses like housing can vary dramatically, and oftentimes the salaries or incomes in these cities don’t compensate nearly enough for the difference.

For example, a two-bedroom condo or three-bedroom house can be found in parts of the country like Michigan and Ohio for under $300,000 whereas a two-bedroom apartment in New York City can easily go for over $1 million! Unless your salary is three to four times the amount it would be in a cheaper city, it’s going to be very difficult to support the same quality of life in a higher cost of living area.

Cost of living is a hugely important factor to take into consideration as you decide where to settle down. Though other factors, such as family and job security can be equally if not more important, living in a more affordable area can do wonders for your finances.